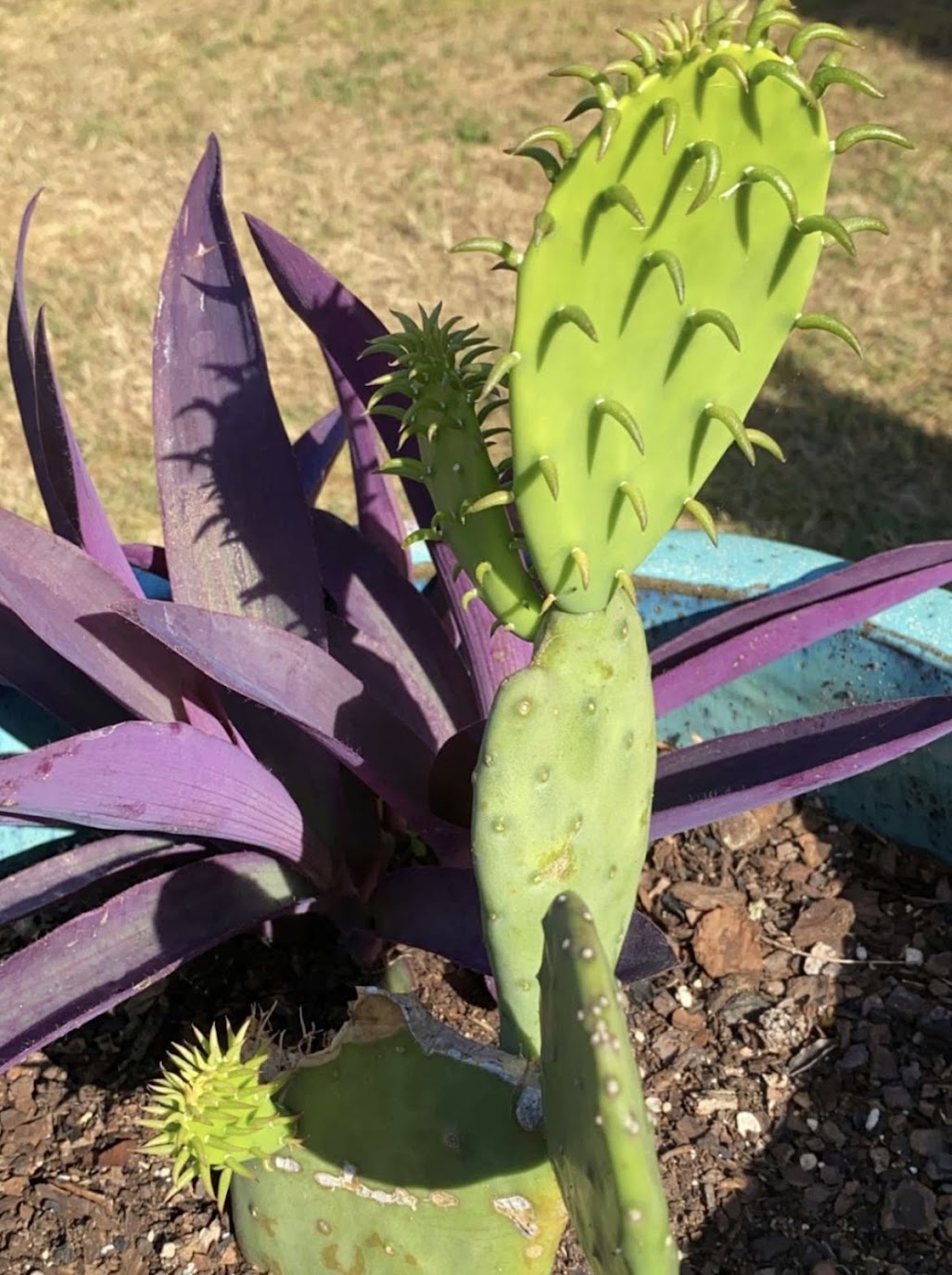 A Genuine Act of Kindness

My heart was extremely Blessed yesterday.....and here is the rest of the story!!

I had an appointment at the car dealership to get the rear wiper on my car fixed....Oh yes, this in itself is an interesting story....a few months ago, Tori decided to do a little dance with the rear wiper  of my Lexus.  Who could guess that this would be such an ordeal.  Parts had to be ordered...they came in and were the wrong parts....had to be sent back and finally the right pieces came in!

You see, it was more than just a wiper....it was the entire wiper gear that was stripped. This
meant that the serviceman would have to take part of the door off in order to go in and fix the wiper motor.  TIME REQUIRED TO FIX THIS.......3 + plus hours!!

Rather than to sit at the dealership for three hours with Mylee, I decided to have the service shuttle drop us off at the mall....I knew it would be much easier to keep her entertained at the mall.  After all, there would be lots to do and see while we were waiting.

Mylee and I managed to do a little shopping and then, I let her look at a few things that she wanted to look at.  Of course, we had to stop and ride the pony and the bus...you know, the ones that cost 75 cents a ride!!!

We were getting a little tired, so I suggested that we go down to the middle of mall and grab a cookie and a drink.  Just so happens that Santa was sitting near by.  He motioned for Mylee to come over and talk to him.  She wasn't thrilled about it, because in her words ...."I've already told that man what I want for Christmas, why do I have to see him again?"

She went on over....sat on his lap....did a little visiting and got her candy cane.  Now it was time for a cookie and a drink.  While we were sitting there waiting for her to finish her snack, a group of disabled children had made their way up to the Santa line.   These kids were adorable!  They each had their own different challenges in life, but that didn't seem to stop them from coming to visit Santa at the mall.

I must say, I was super impressed with Santa....he was the kindest of all kinds.  He took the time to try to make each child feel special...He not only wanted to make the kids feel good, but he wanted their caregivers to feel just as special.

I watched as he was determined to bring a winning smile to each little face.  This was a Santa with a big heart.  He was not there just to bring home a pay check...this man was genuine!  I could see the thrill in his heart as he moved around and did all he could do to make these kids feel some kind of normalcy in their lives.

What an awesome act of kindness!!

My car is now fixed, but please let me tell you.....it was worth every bit of the time and trouble that it took to get it fixed......JUST TO WITNESS WHAT I WITNESSED YESTERDAY!!
KINDNESS IN ACTION!!!

MAY THE HEART OF CHRISTMAS BRING GOODNESS TO EACH OF YOU!

Thank you for Blessing me today with your comments...

Isn't she lovely?  I gave a broken piece from my cactus to Trista in order for her to start one for herself.   Here is my OLD cactus! ... 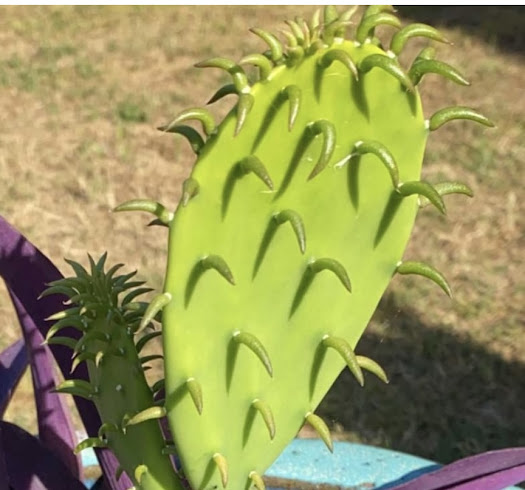 Shug
Hey Y'all......I'm SHUG......and I'm a Texas gal, through and through. I have been married to my High School Sweetheart for 46 years now.....Our relationship bloomed during our Freshman year in High School.....and we have been together ever since!!! We have two beautiful daughters, two son-in-loves, and SIX wonderful grandchildren...(two granddaughters and four grandsons) I love the Lord and it is my desire to show this love through my writings on this blog.... 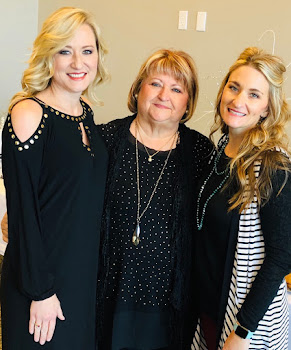 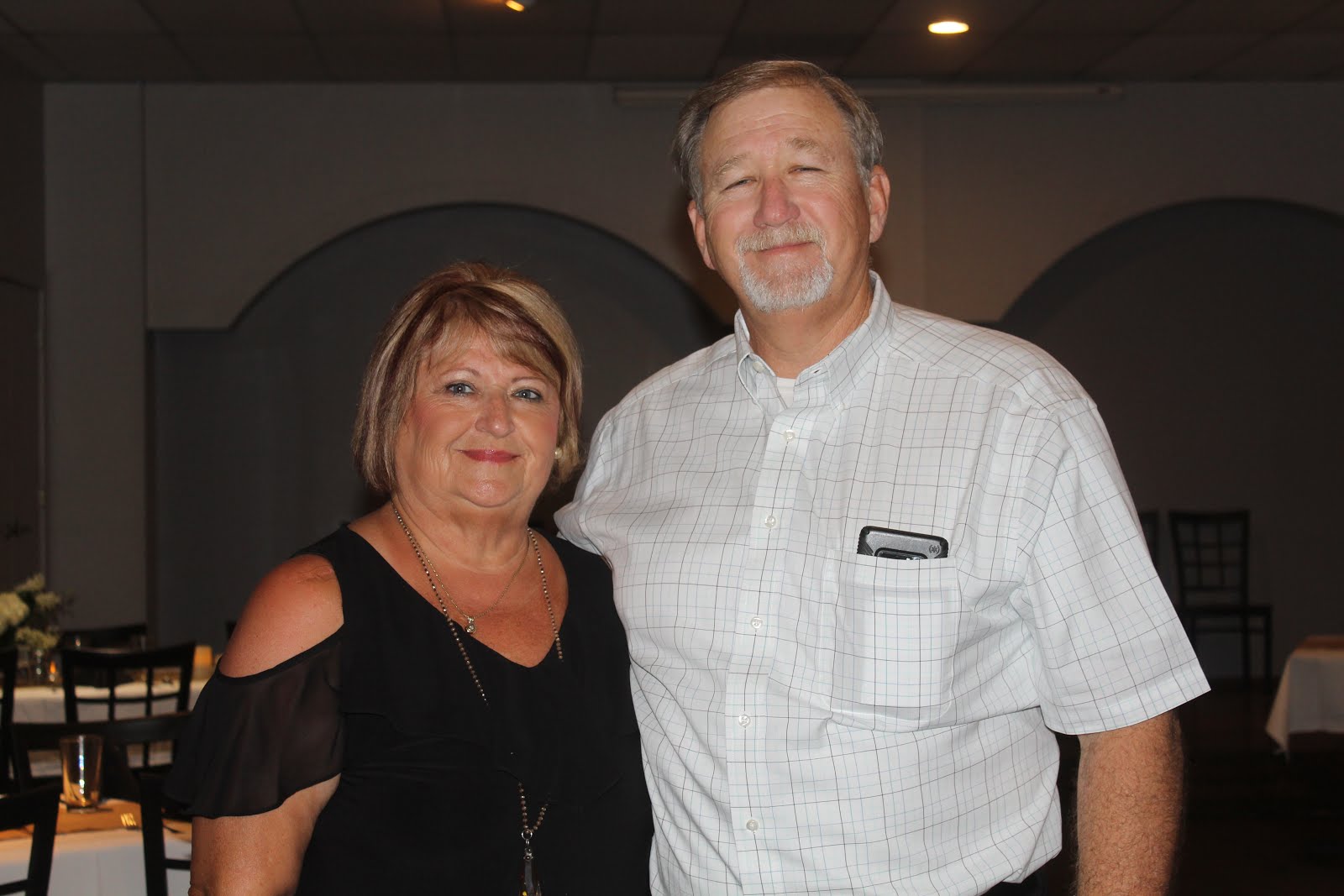 I am a TEXAS girl through and through. I've been married to my husband for 48 years. I'm a Christian, a Faithful wife, a mom of two beautiful daughters, a witty grandmother and a woman who deeply loves her family... 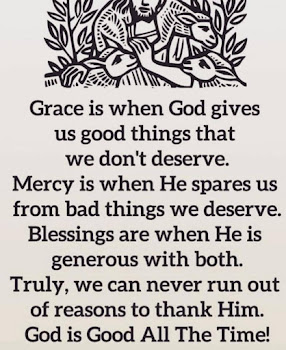 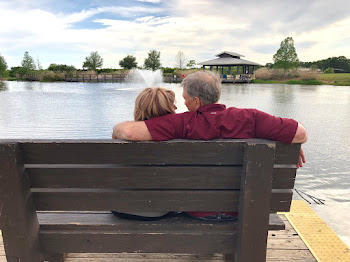 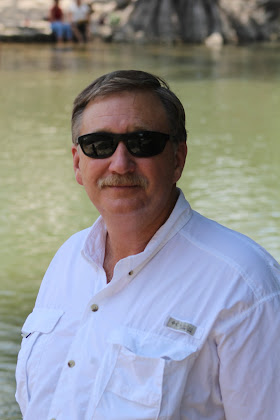 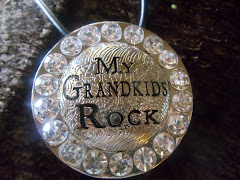 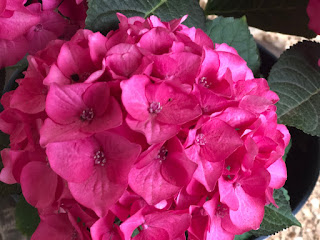 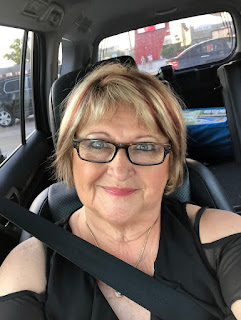 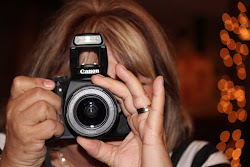 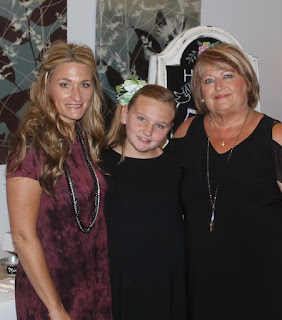 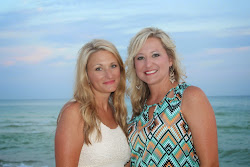 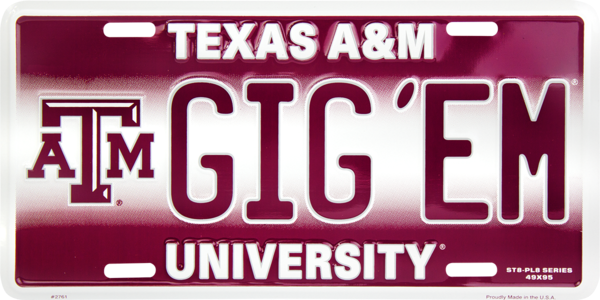 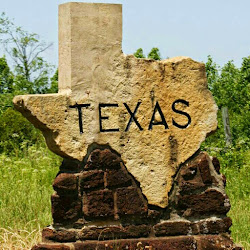 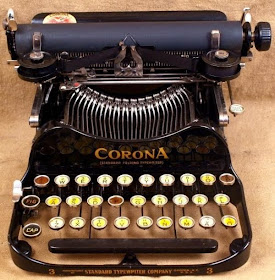 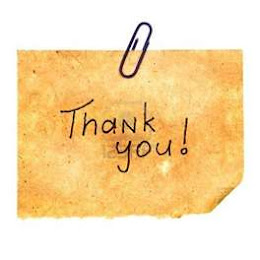 This policy is approved and valid beginning 10/01/11...The contents and photo's contained in this Blog are written by me and the photos are taken by me....The words and photo's are also edited by me unless otherwise stated below the words or photo's. Please DO NOT USE any of my words or my photo's without my permission...Please contact me at sapco5@earthlink.net for permission. The contents belong strictly to me and shall not be used as content on your blog unless you have my permission... 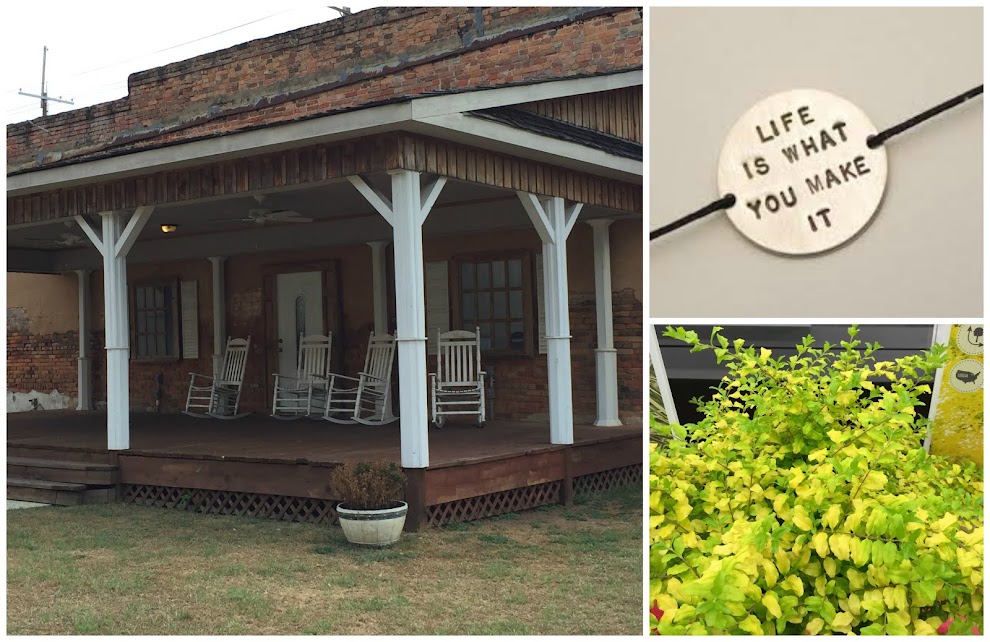